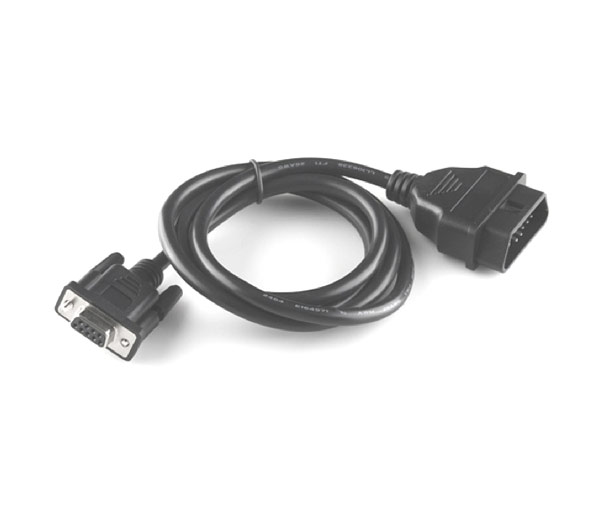 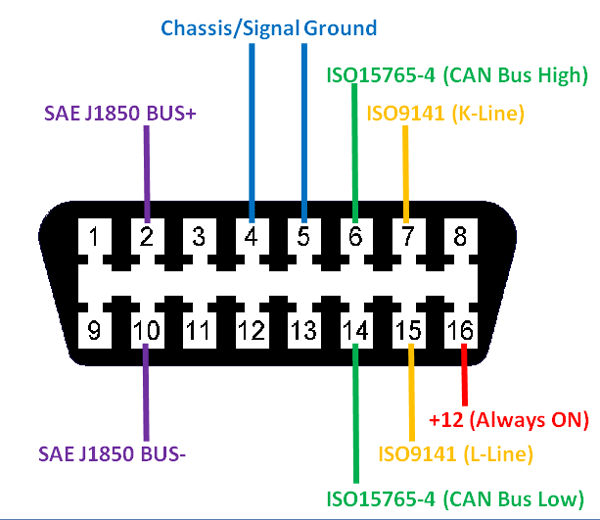 What is an OBD-II Connector?

OBD stands for Onboard Built-in Diagnosis. As the name suggests it is a diagnosis system that is built into all modern cars (after 1996) which has a computer based application that monitors the performance of your car through your speed, mileage, fuel emission data etc.. Apart from this it also measures some of the important vital parameters of an Engine. This complete system is called as an ECU (Engine Control Unit).

This OBD connector is meant to be used only by the service guy to monitor the health of your Car and provide diagnosis. Apart from this it is also controls the warning lights on your Cars dashboard.

How to use the OBD-II Connector with Arduino/Raspberry Pi?

It is a federal law to modify or tamper with the OBD system of your car, but if your engine failure light has gone in your Car and you want to diagnose the problem by yourself then it is pretty much easy to use connectors like ODB-II to connect between your Car and a microcontroller or microprocessor. Once you get all the vital details of your car into a development platform like Arduino or Raspberry Pi then the application is limitless.

The OBD port can found on the dashboard near the steering wheel of every car. The position of the port varies based on the manufacturer and is normally hidden in a blind spot for aesthetic reasons. Once you find the port hook up the connector and connect the other end to STN1110 OBD UART board. Then the UART board is connected to a computer where the communication takes place through the Tx, Rx and Ground pins and normal data type will be with 9600 baud rate in which there will be 8-data bits and 1 stop bit with no parity. We can then use any serial communication software like putty or even Arduino to speak with the car though AT commands. Each AT command has a specific task to perform or returns a specific value. You can learn more about interfacing through the sparkfun hookup tutorial which explains how the connection should be made and initiated.