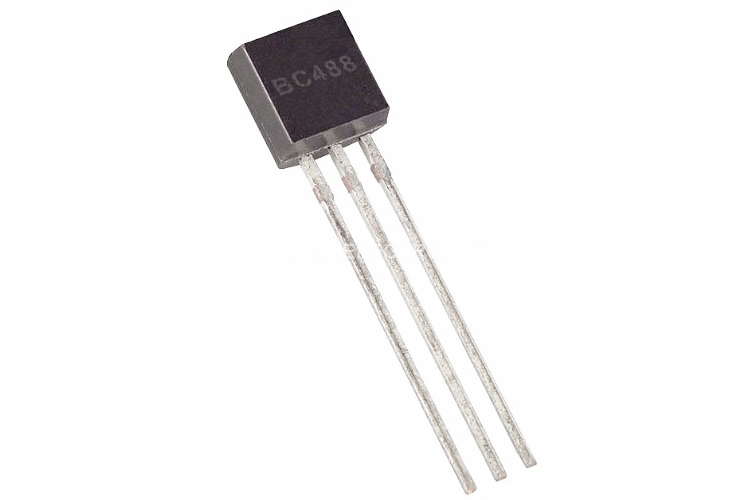 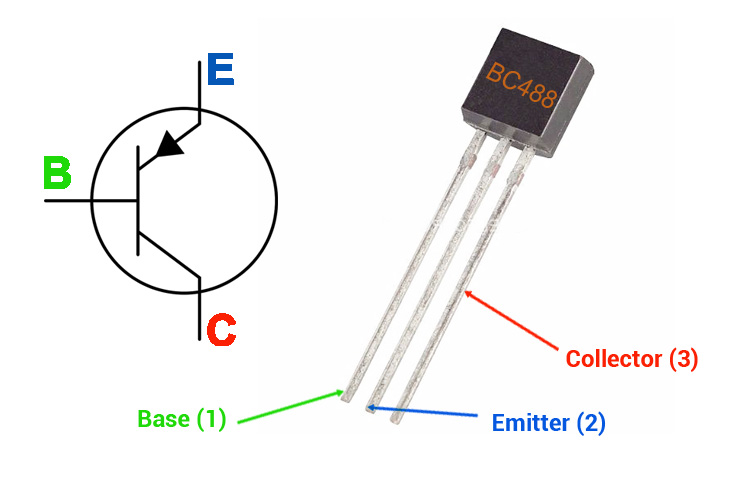 Note: Complete technical details can be found in the BC488 Datasheet given at the end of this page.

General Description of BC488 Transistor

BC488 can be used when you want a simple switching device for low power loads. The component is cheap and easy to work with, so it is best suited when choosing a random switching device. The BC488 transistor can also be used as a basic power amplifier and its application includes amplifying low power signals. 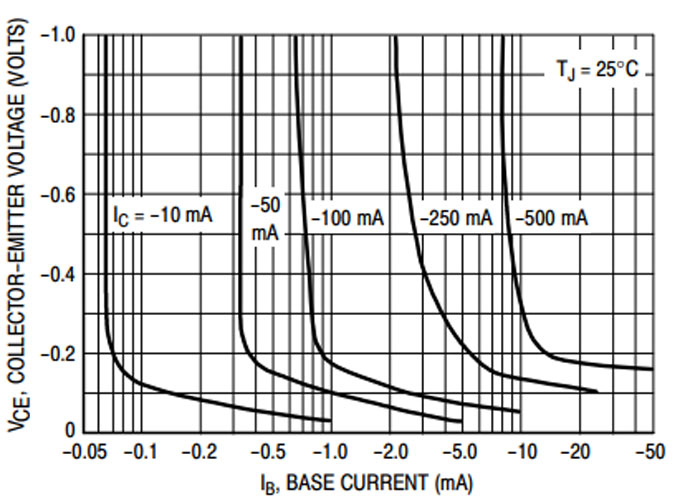 How to use BC488 Transistor 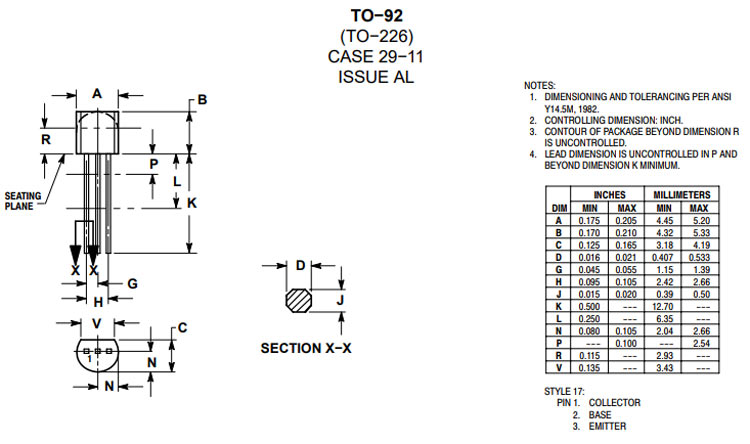