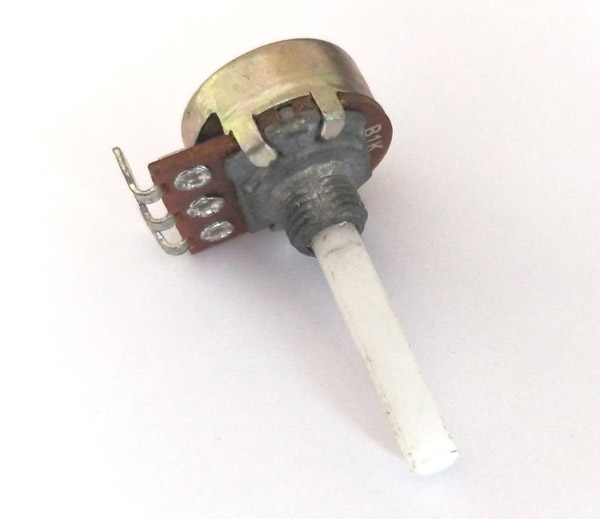 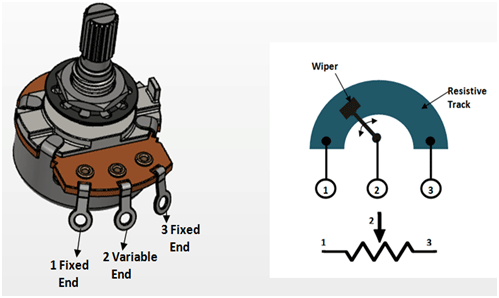 Note: Complete Technical Details can be found in the Potentiometer datasheet given at the end of this page. 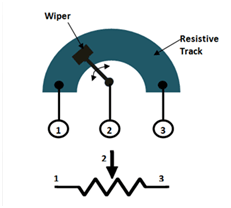