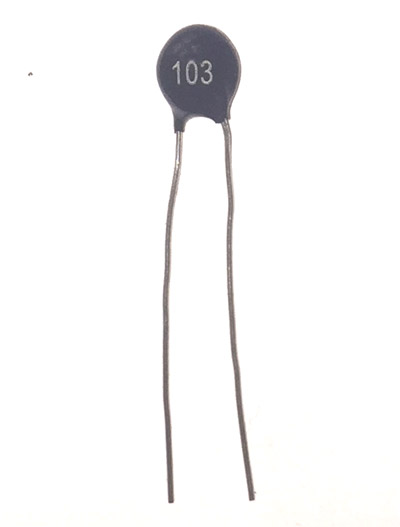 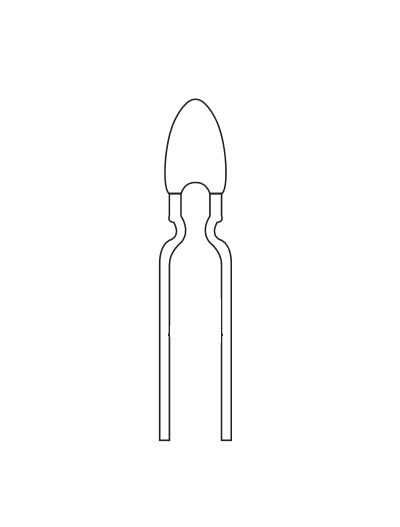 The convenient reference point for thermistors provided by resistance is at 25 °C (substantially at room temperature).The formula by which the resistance of the thermistor is specified:

Material constant B controls the slope of the RT characteristics as shown in figure. B value vary according to the temperature and defined between two temperature 25°C and 85°C by the formula: 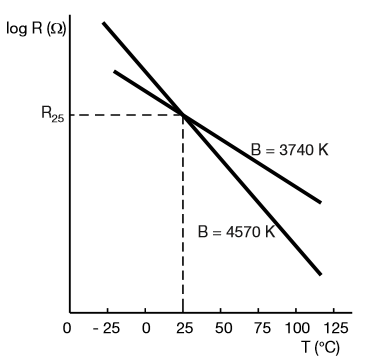 B25/85 is the value used to compare and characterize different ceramics. Tolerance on this value is caused by material composition

This value shows the sensitivity of a sensor according to temperature changes. It defined as: 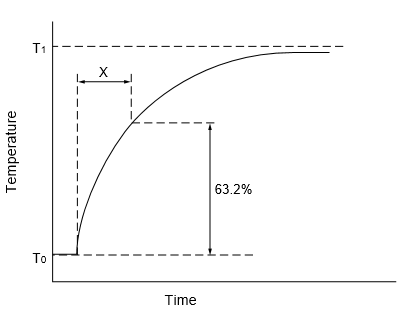 The amount of electric power P (mW) consumed in T1 (ambient temperature) and T2 (rises thermistor temperature), there is a formula as follows:

Where, C is the thermal dissipation constant. 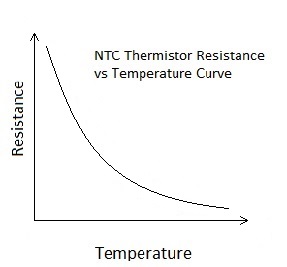 The graph shows the change in the resistance with respect to the temperature, the curve is for NTC type thermistors. 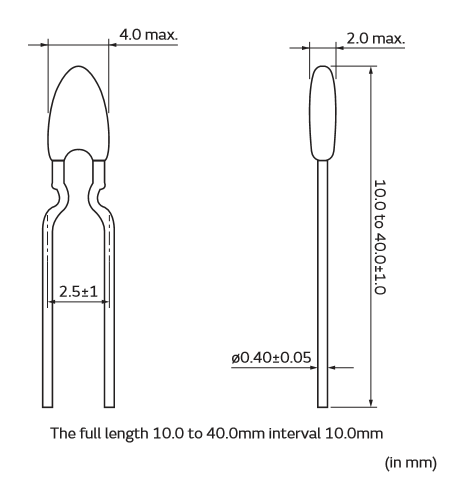