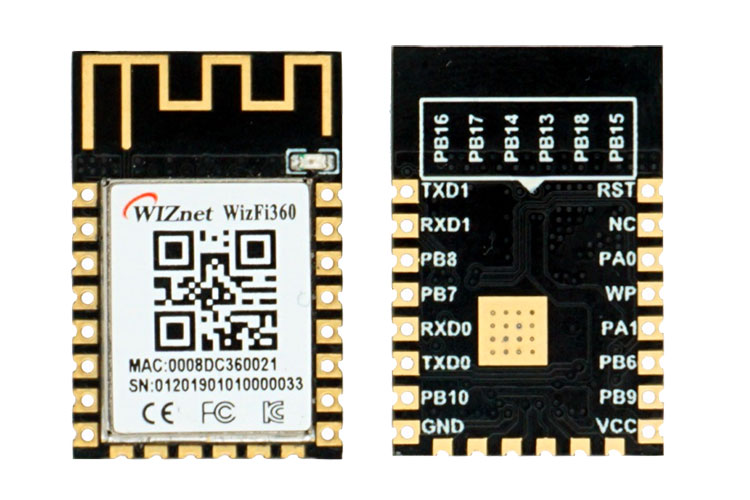 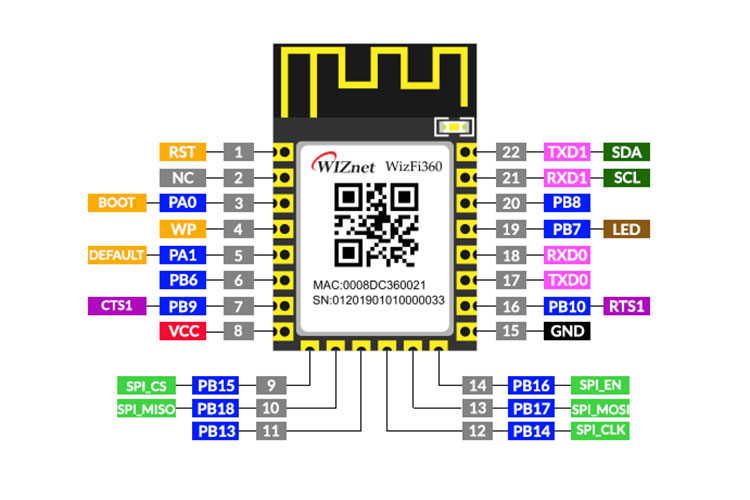 WizFi360 is a Wi-Fi module built on the W600 wireless SoC. W600 is a single-core ARM Cortex M3 microcontroller that integrates a Wi-Fi radio and other peripherals. The CPU can run at a maximum clock of 80MHz. It has an SRAM of 288 KB and a flash memory of 1 MB. The chip has a rich set of peripherals and cryptographic accelerators. The nominal working voltage is 3.3V and is available in a QFN-32 package with a dimension of just 5 x 5mm. The main competitor to the WizFi360 is the ESP8266EX and ESP8285 from Espressif.

WizFi360 is perfect for mobile wireless applications such as remote monitoring and sensor applications. Ease of integration and programming can vastly reduce development time and minimize system costs. The module has been designed to provide designers with a simple Wi-Fi solution that has the following key features:

Note: Complete technical details can be found in the WizFi360 datasheet at this page’s end.

Where to use WizFi360 Module

The WizFi360 module is designed for low-power IoT applications. Its high processing power with in-built Wi-Fi and Deep Sleep Operating capabilities make it ideal for most Portable IoT devices. It is marketed as an alternative to popular ESP12E/ESP12F modules. WizFi360-PA has the same dimensions and almost the same pinouts as the ESP12E or ESP12F module. This makes them footprint and pin compatible. The WizFi360 module comes with an AT Command from the factory. We can control and communicate with it using these AT Commands. Almost all of the functions of the WizFi360 can be controlled via AT commands. 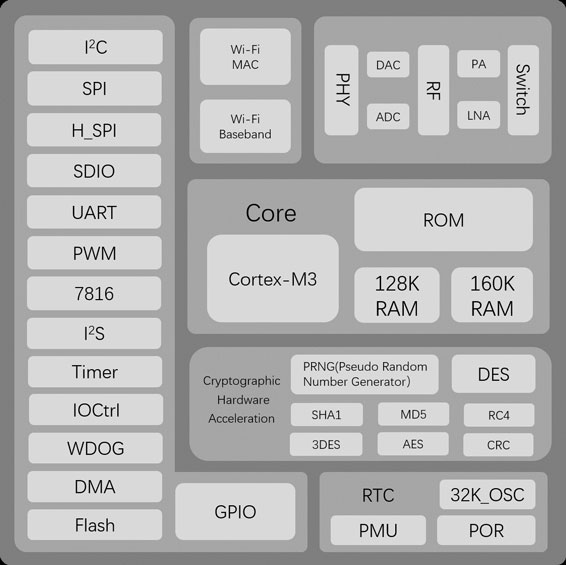 The following figure shows the schematic diagram for the WizFi360. 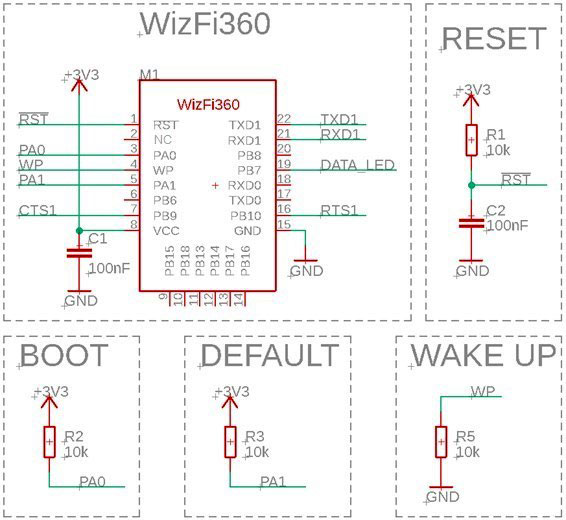 The WizFi360 suits for IoT applications such as: 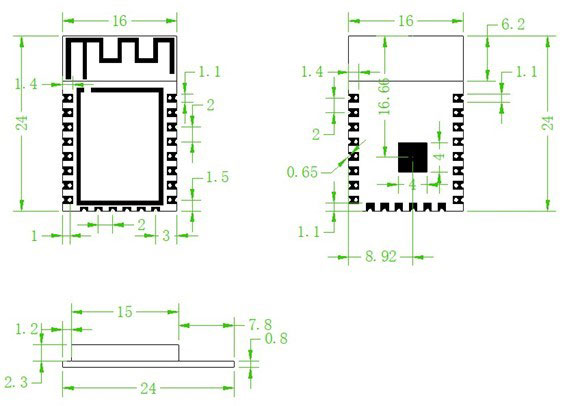