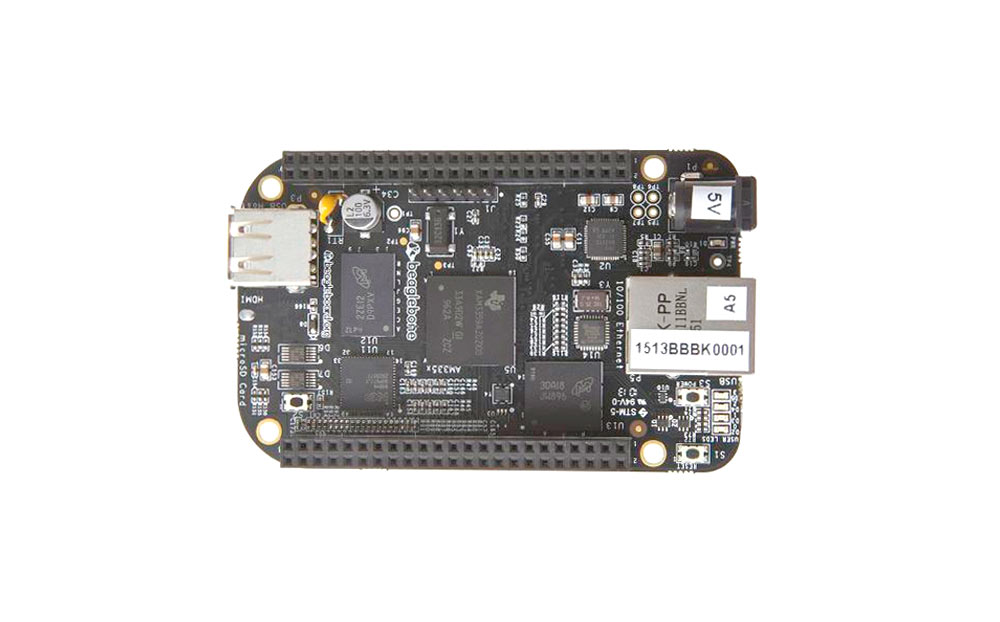 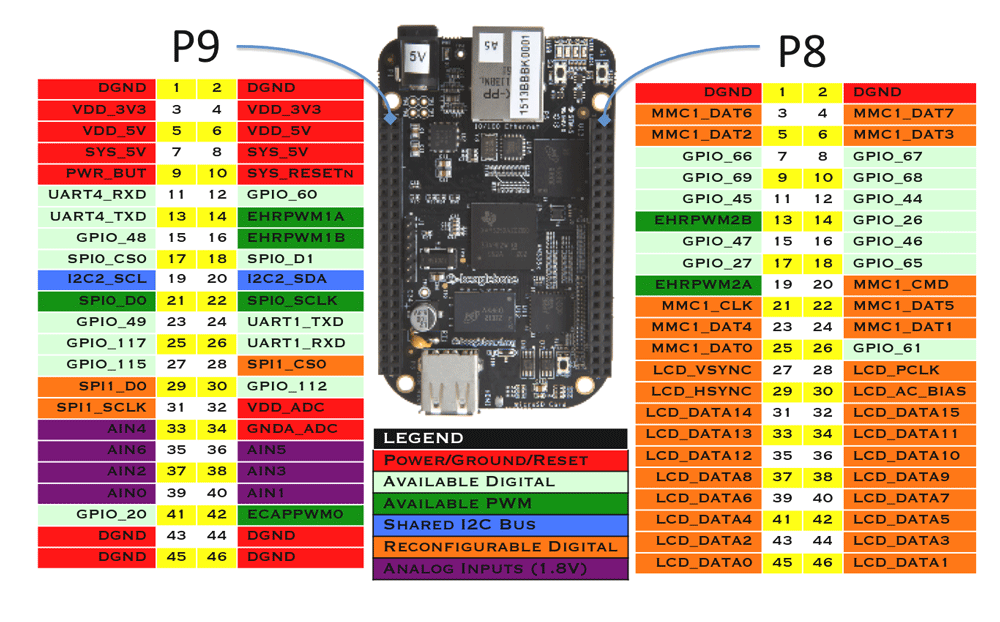 Beaglebone Black is a no less than a computer. Yes, you read it right. It is packed with everything you find in a desktop or a laptop. A powerful processor, memory, and graphics acceleration all shrunken down as chips and soldered into a single circuit board. Therefore, it is fair enough to call it a single-board computer.

This powerful microcontroller board can be hooked up with a display, speakers, Ethernet network, keyboard and mouse. Moreover, it can be used to boot up a LINUX operating system.

It is a powerful tool for hobbyists and researchers to build sophisticated projects and a good approach to learning more about LINUX based operating systems.

Each digital I/O pin has 8 different modes to choose from, including GPIO.

Below are the BeagleBone Black Pinout tables for the P8 and P9 expansion headers of the Beaglebone black.

The PROC column is the pin number on the processor.

The MODE columns are the different mode setting available for each pin.

Please note that the MODE5  is missing because it really just don’t do anything. The only pin that works in MODE5 is GPIO0_7 in expansion header P9. It can be set as mmc0_swdp.

Difference between Beaglebone Black and Beaglebone

Where is Beaglebone black used?

The Beaglebone Black is a pocket-friendly, compact development platform with excellent support from its fast growing community. It is a perfect device for physical computing and smaller embedded applications.

The Beaglebone Black can be used when –

There are many scenarios during a DIY project when Arduino is not enough. For example, during the boot of operating system and running heavy softwares, Arduino will require extra power. Here, Black comes in handy and does the same operation with low power.

In terms of GPIO connectivity, the Beaglebone black knocks out Raspberry Pi. In Pi, we have a single 26-pin header to be used as 8 GPIO pins or serial bus. However, in Beaglebone black, we can find two 48-socket headers using which we can connect virtually n number of I/O hardware. It also features a number of analog I/O pins to connect sensors which out-of-the-box Pi lacks.

Beaglebone black takes very less time to get up and running. It comes with pre-installed LINUX distro which saves a lot of time and prevents fuss.

How to get started with Beaglebone Black?

As mentioned earlier also, that getting started with Beaglebone black is a very quick and easy process. 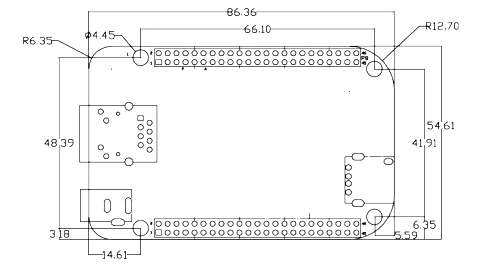