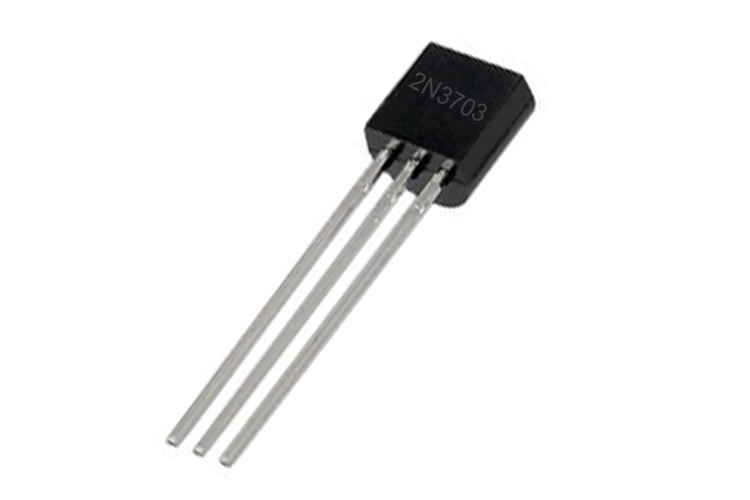 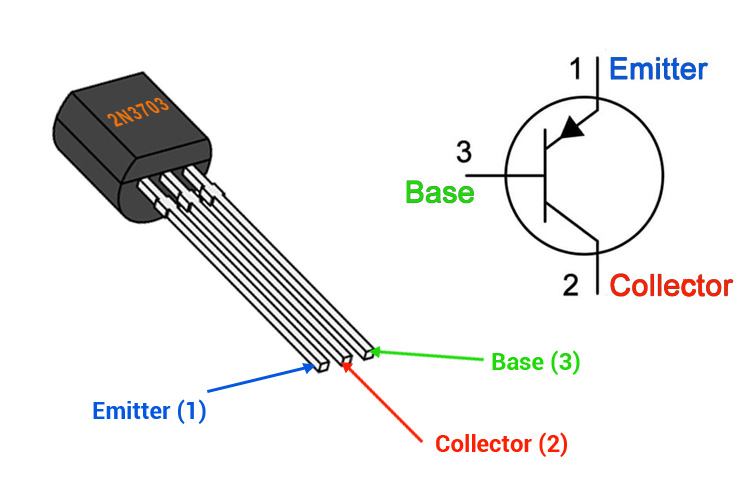 The 2N3703 is a PNP Transistor with VCE of -30V and a collector current of 500mA. It can be used as a small signal switching transistor and any other small-signal application. It also has a low base voltage of -5V.

Note: Complete Technical Details can be found in the 2N3073 datasheet given at the end of this page.

Basic Working of a PNP Transistor

2N3073 Transistor has a gain of 30 to 150 this value determines the amplification capacity of the transistor, the peak current that can be flown through this transistor is 500maA.  To bias a transistor, we have to supply current to the base pin, this current (IB) should be limited to 5mA, and the voltage across the base-emitter pin should be 5V. This stage is called the Saturation Region and the typical voltage allowed across the Collector-Emitter (V­CE) or Base-Emitter (VBE) could be 30V and 5V respectively. When the base current is removed the transistor becomes fully off.

Transistors are current-controlled devices so to turn them on/off a little current is needed. For the 2N3073 Transistor, this current is less than 5mA, as 2N3073 is a PNP transistor that means it will be on when the base is connected to the ground, and it will be off when a positive voltage is applied to the base of the transistor. 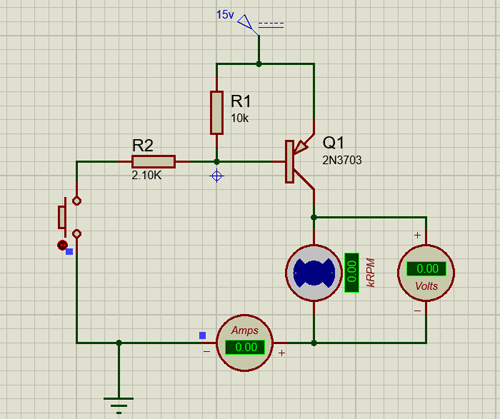 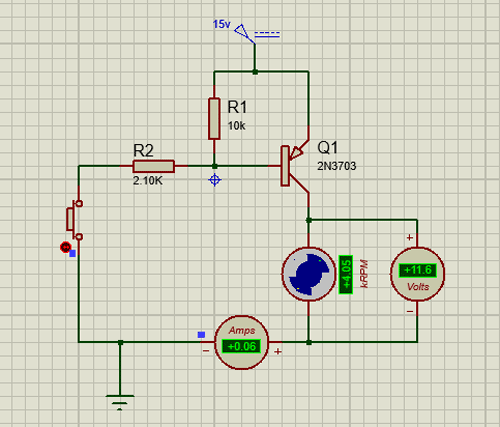 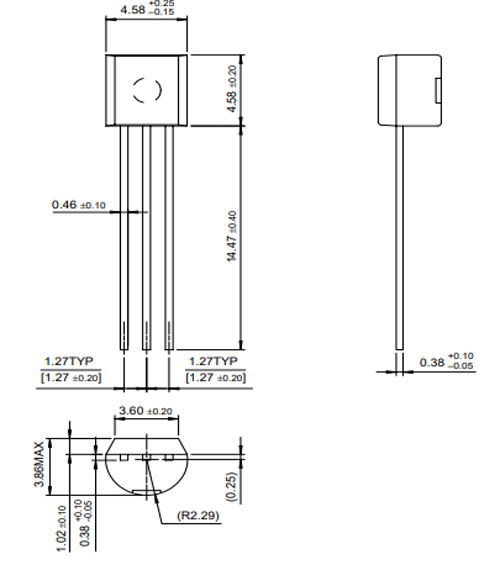