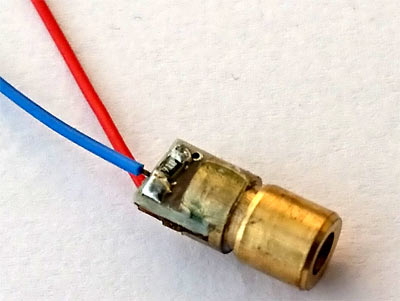 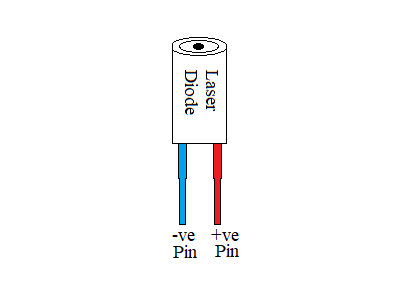 If the direction of moving current is forward and the output is continuously increasing, after the kink level the laser face a sudden breakdown which is the COD (Catastrophic Optical Damage) level. At this level due to high optical density the crystal at the face of diode melts. At the time of manufacturing of Red lasers a special care is taken to avoid surge like static electricity and increase in current, because in red laser the oscillation is occur with the low power of 2 to 3 mW even after the breakdown. As the element is damaged the laser gets damaged or not able to work. 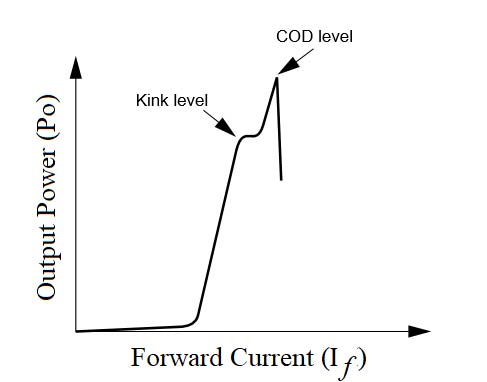 How to use a Laser Diode? 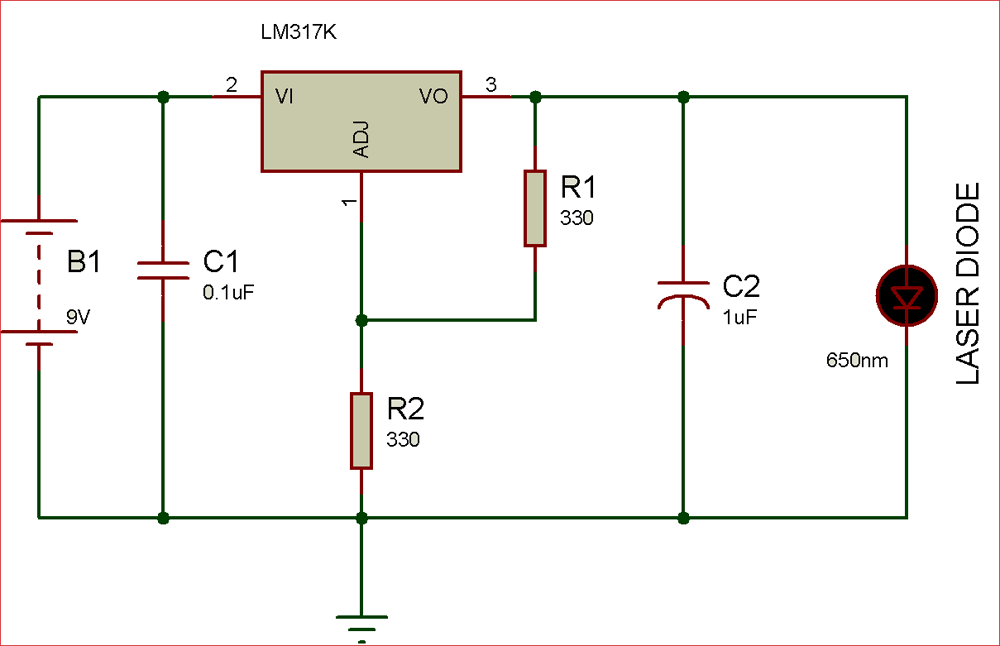 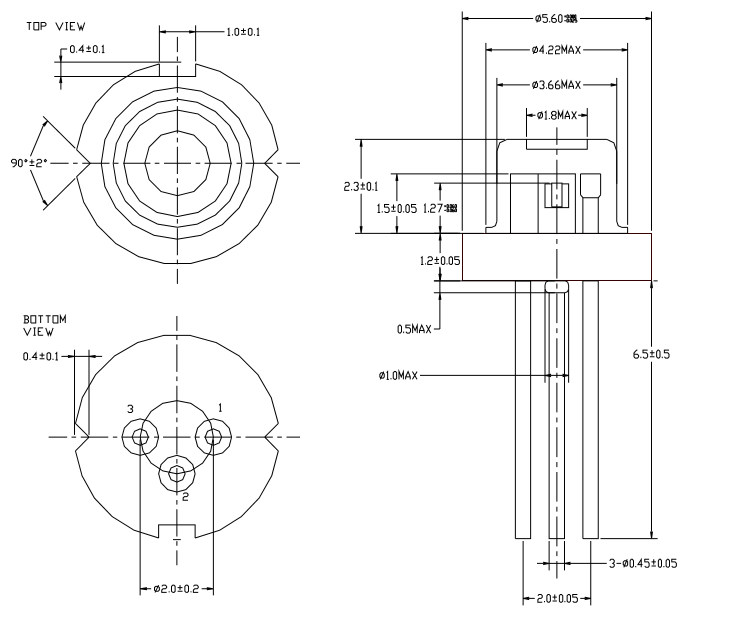